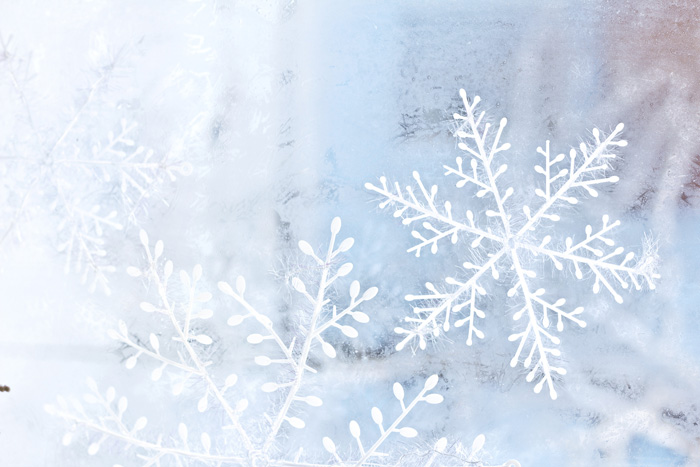 The day after Jill and Brady’s funeral, Dad and I drove up to the beach and parked on top of the hill where we could just barely see the waves breaking and sat in the car and didn’t talk. That was the way we liked it: silent. There was no telling what would be said once one of us opened our mouth.

We balanced precariously in Dad’s old Chevy, tiptoeing across a raging river that had only barely iced over. Dad lit a cigarette to melt the cold. I watched him, his side profile, as he took drag after quiet drag from his cigarette. He was already old, but not as old as he looked. The cigarettes and the heartache had aged him so that salt-and-pepper stubble dotted his chin. His forehead creased from the weight of his worries and the bags under his eyes looked like tired pencil smudges left behind by an artist before he crumpled up his drawing and tossed it aside. The only wrinkles he lacked were smile lines in the corners of his eyes.

I knew he blamed himself for everything that had happened to us.

“I wish you wouldn’t,” I said, rolling down the window to wave out the secondhand smoke.

There was a light sprinkling of rain falling outside, so I rolled the window back up quickly. It had been raining that night too – the night a drunk driver had taken the lives of my stepmom and her son, my half-brother Brady. It was strange what made me think of them once they were gone.

“Blythe, what have I told you about your mother? Your birth mother?” Dad asked. It was the first time he’d spoken since we got to the coast.

That she killed herself, I didn’t say, that she left you and me behind without a warning.

Dad nodded and ran his fingers over his stubbly chin, deep in thought. Then he smothered what was left of his cigarette into the ashtray and turned to look at me over the sloping bridge of his nose.

“When your mother was young, she had thick brown eyebrows like you do. Then, after we got married, she shaved them off and started drawing them in with makeup.”

Dad started laughing, but was cut off by a small coughing attack.

I knew Dad thought he was being ambiguous.

“Don’t ever shave your eyebrows off. Promise me that, Blythe.”

I heard a smile in his voice, something rare and precious, and I glanced up to return the slightest smile of my own.

“Good,” Dad nodded slowly, pulling another cigarette out of the carton. “Losing them was very traumatic for me. I can’t go through it again.”

I reached over and caught his hand before it could bring the cigarette to his mouth. He met my eyes in surprise at the sudden gesture. 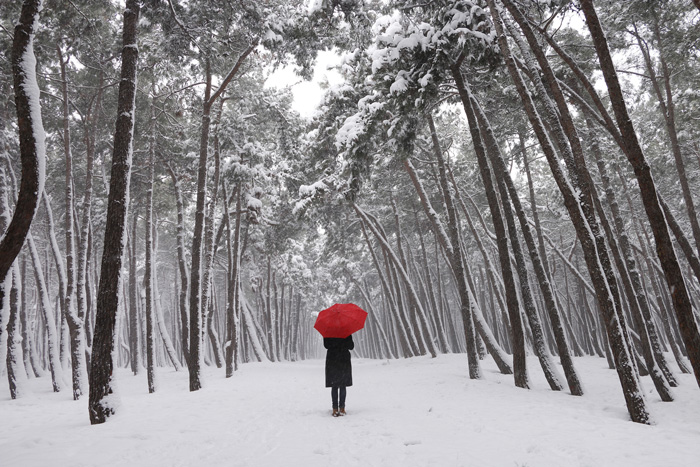